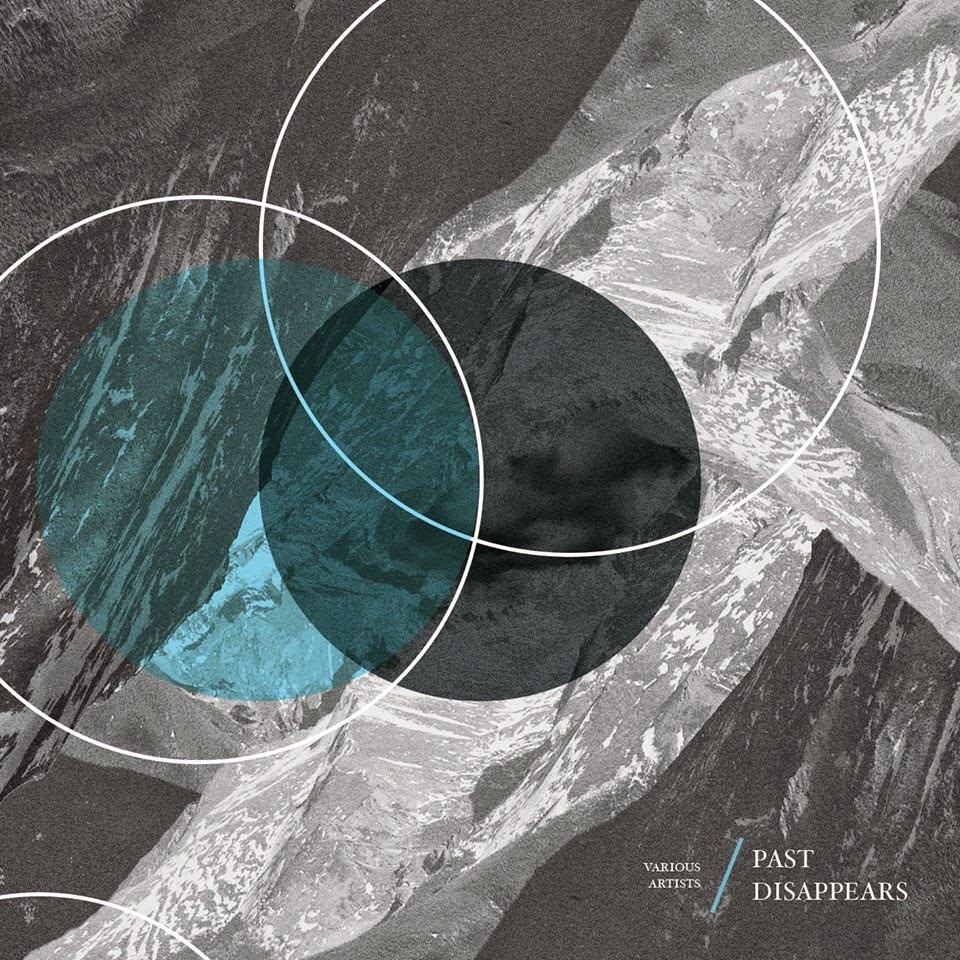 for streaming & downloading and/or for info about other releases of this wonderful label, please visit Dronarivm bandcamp.
Zverejnil strom noir o 13:10

travel to a human heart [cassette] 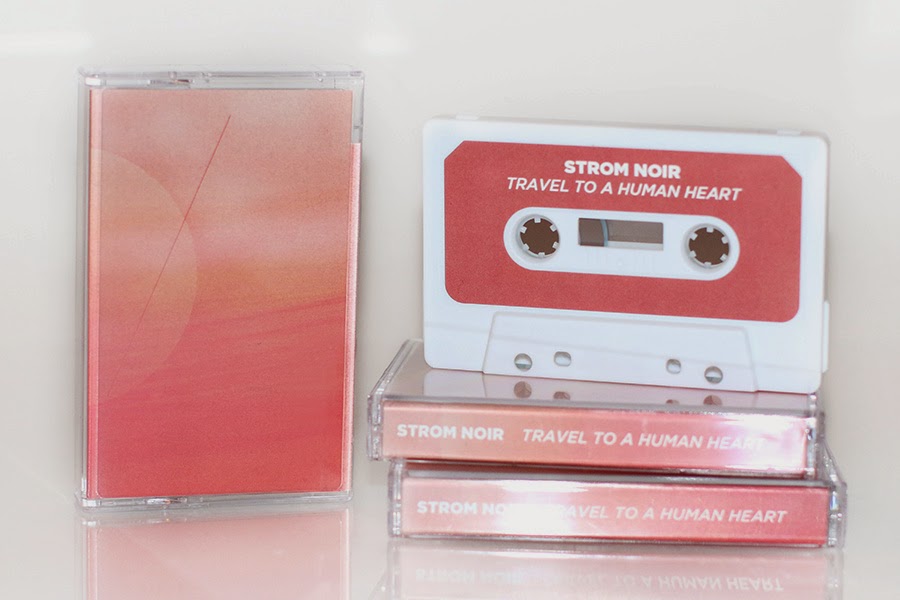 new cassette album "travel to a human heart" was released by the US label Sacred Phrases. cassette contains four tracks [sun rises at six / arjlaja / travel to a human heart / caffeine break]  which present the rest of the material recorded back in 2010 for Drone records for their "DRONE-MIND // MIND-DRONE" LP-series. 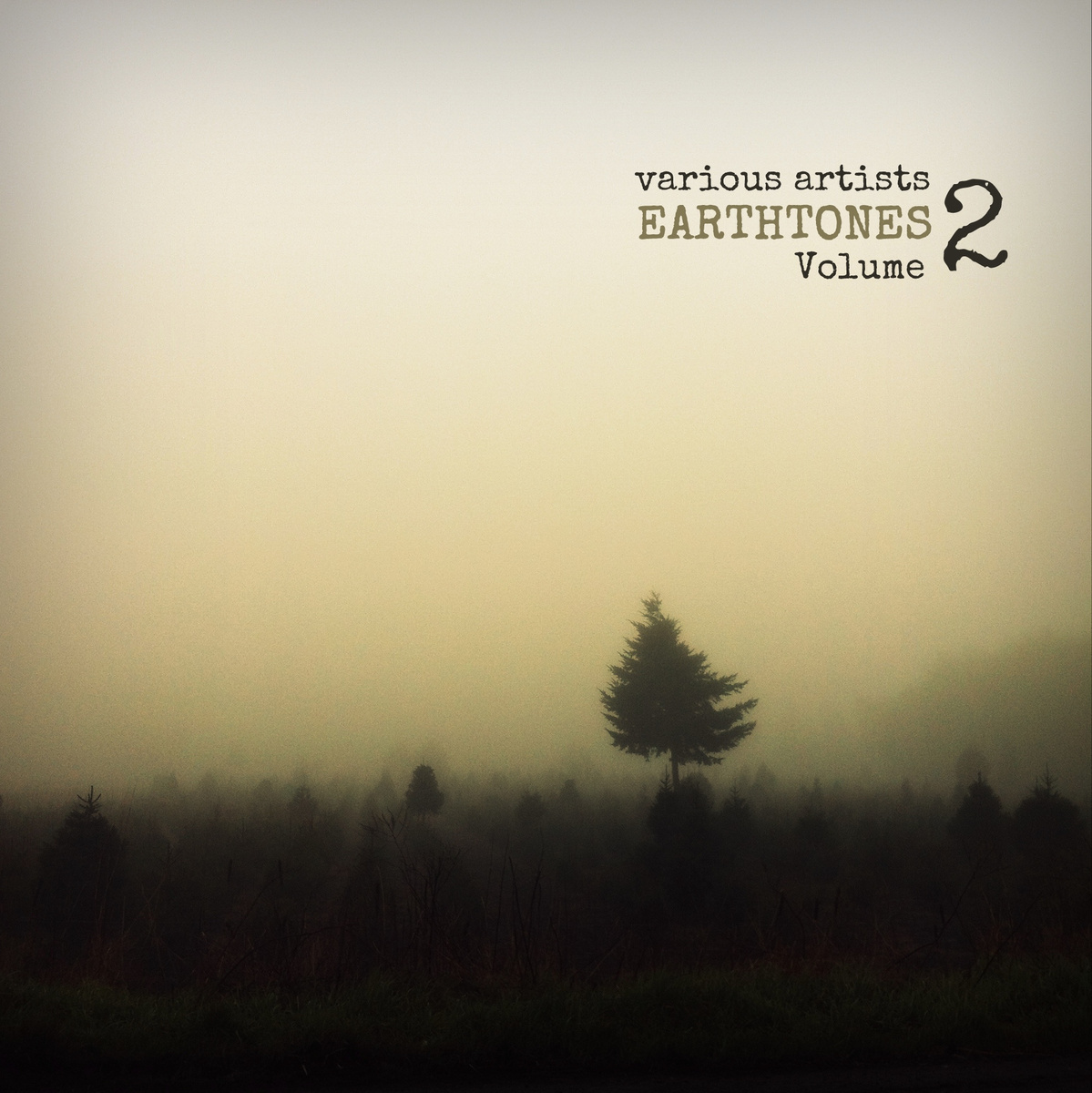 a two hour digital compilation complete with bonus artwork for each track provided by the artists of their local surroundings.

compilation is dedicated to the memory of Tim David Brice who passed in January 2014.

for streaming & downloading and/or for info about other releases of this interesting label, please visit Tessellate Recording. 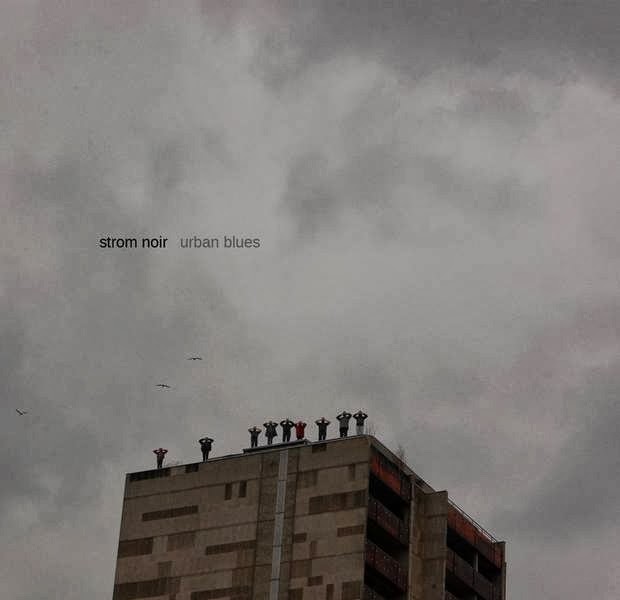 when you listen to music while walking in the city, background sounds and noises may supplement it in a non-recurring way and, even if you know the track by heart, your only feeling for the very first moment is that something is different… I have tried to capture this feeling of reverse déjà-vu on my new album “urban blues” which presents a trip through the city – the city you believe you are familiar with, but, on the other hand, your feeling that something is wrong is increasing.

new cd album "urban blues" was released on 25 January 2014 by the Polish label Zoharum Records. album consists of 8 track [maľovanie dúhy / night blooming / zavtra / textures / urban blues / all summer in a day / v ohni so mnou poď / all souls (will be born again)] and comes in the edition of 300 ecopacks.

physical copies can be obtained here.

strom noir
Emil Maťko (b. 1979) a.k.a. strom noir lives and works in Bratislava, Slovakia. He has been producing music as Strom Noir since 2007 and released his works on such labels as Zoharum, Winter-Light, Dronarivm, Hibernate, ΠΑΝΘΕΟΝ, dataObscura, Drone records, Rural Colours, taâlem, Sacred Phrases, Ginjoha, Cosmic Winnetou and U-Cover. By using almost solely electric and acoustic guitars and effect pedals he finds a spot somewhere between drone, drifting ambient and post-rock transmuted guitar textures. He is of Rusyn descent.