new cd album "urban blues" will be released on 25 January 2014 by the Polish label Zoharum Records. album consists of 8 track [maľovanie dúhy / night blooming / zavtra / textures / urban blues / all summer in a day / v ohni so mnou poď / all souls (will be born again)] and will come in the edition of 300 ecopacks. digital version will be available through label bandcamp site. 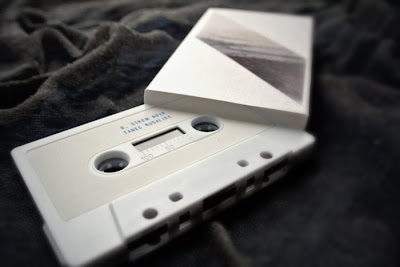 new cassette album "tanec rusaliek" was released today by the Russian label DRONARIVM. album consists of 2 tracks [tanec rusaliek / niekedy sa vracajú] and "long & calm" are the two words I would use to describe it. for the time being album is available on cassette only but the digital version will be available on my bandcamp site soon. 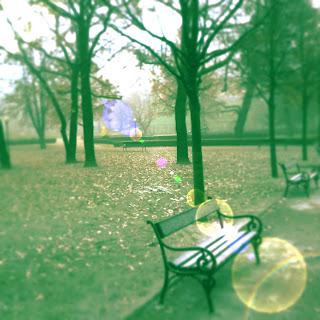 double split ep with Spheruleus (UK artist Harry Towell, who has released work through the likes of Hibernate, Home Normal and Under The Spire) titled "morning" was released today by the Audio Gourmet netlabel. originally both started as two separate EPs but as they both included the word ‘morning’ in the title, we decided to present them as a split release.

digital version is available as "pay what you want" here.

there are also 70 physical copies available, which includes both EPs on two separate discs as well as a free digital version downloadable immediately, here. 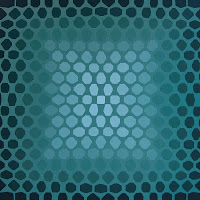 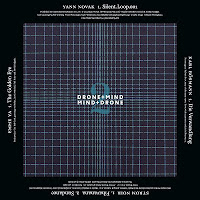 two of my tracks "fihavanana" and "sundance" appeared on the second volume of the new Drone records LP series DRONE-MIND // MIND-DRONE. This LP-series from Germany based Drone Records is dedicated to the Drones of the World, and the Drones of our Minds and represents a kind of continuation of the famous Drone 7"-series.

for more details, info about other releases and HUGE mail-order list (probably the largest within the continental Europe), please visit here.

strom noir
Emil Maťko (b. 1979) a.k.a. strom noir lives and works in Bratislava, Slovakia. He has been producing music as Strom Noir since 2007 and released his works on such labels as Zoharum, Winter-Light, Dronarivm, Hibernate, ΠΑΝΘΕΟΝ, dataObscura, Drone records, Rural Colours, taâlem, Sacred Phrases, Ginjoha, Cosmic Winnetou and U-Cover. By using almost solely electric and acoustic guitars and effect pedals he finds a spot somewhere between drone, drifting ambient and post-rock transmuted guitar textures. He is of Rusyn descent.